Ji.hlava International Documentary Festival has also published the Do anthology of theoretical and critical texts on documentary film, reflecting the shifting boundaries of the “documentary” and its transcendence to other film and art forms. Reflecting the programme structure of the individual festival editions since 2003, the anthologies have introduced essential texts dealing with documentary film. 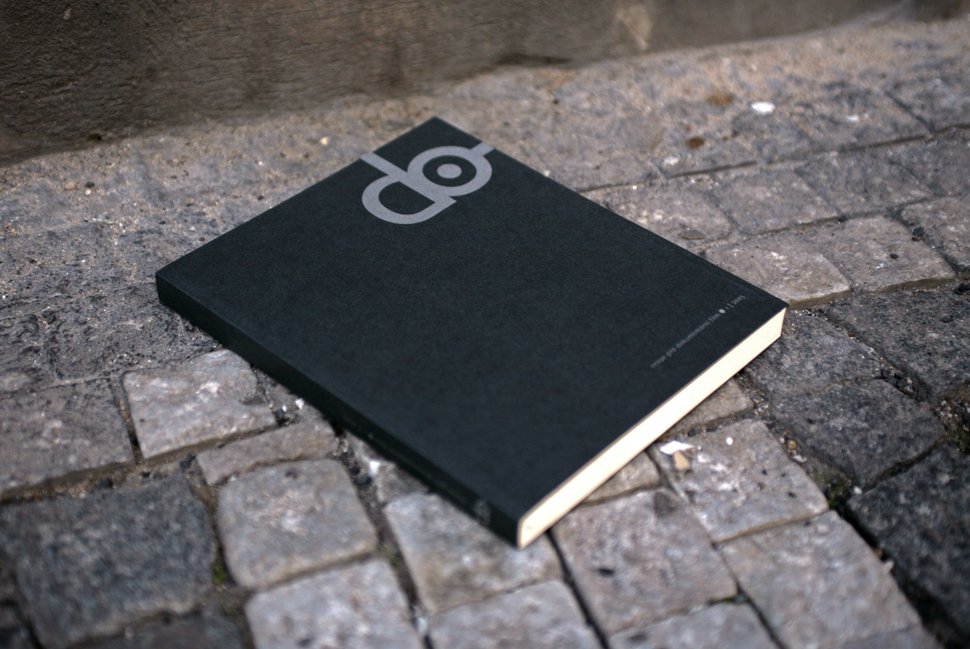 The theoretical and critical texts in DO primarily relate to documentary film in its limitations and transcendences, focusing on the category of the “documentary” as perceived by the Ji.hlava festival, i.e. on its constant transcending of borders towards other cinematographic and artistic genres. Filling the gap in the reflection of documentary film, the DO anthology has two aims; to map and to discover the impulses to the contemporary rethinking of the field of documentary filmmaking. In 2003, the festival introduced the Between the Seas competition section of documentaries from Central Europe. The texts by Zora Hlavičková and Jenő Szűcs deal with the historical, geopolitical and cultural delimitation of the region. The Translucent Beings section introduced Mike Hoolboom, a prominent Canadian experimental filmmaker. Historical texts deal with the documentaries by Sergei Parajanov and Drahomíra Vihanová. Several texts point out interesting books. The first volume of the DO anthology also presents poems by Jonas Mekas and a key text about the works by Alexander Hackenschmied, an avant-garde filmmaker of Czechoslovak origin. 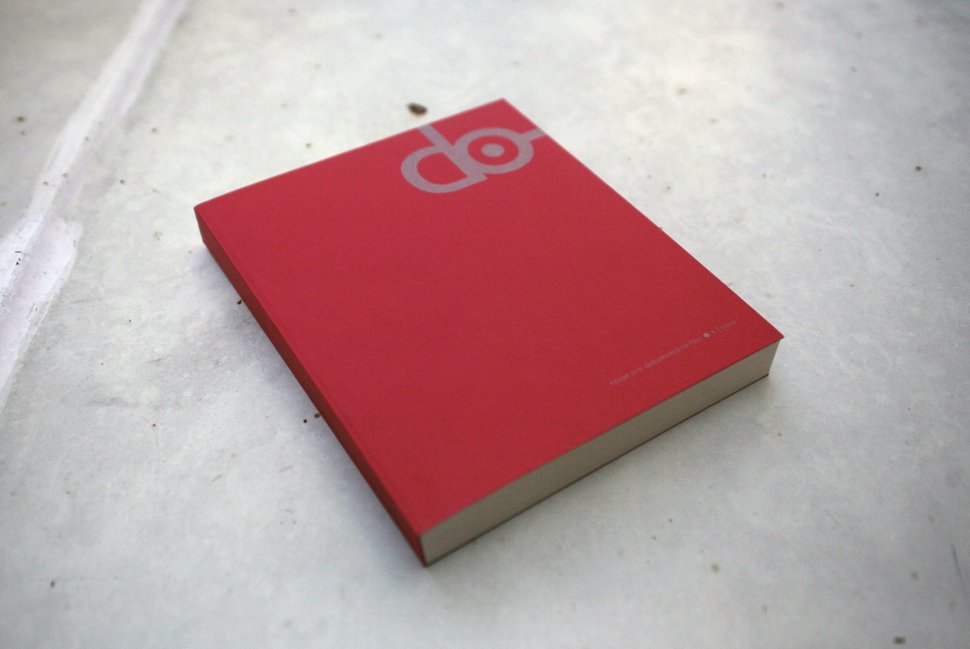 Extending the limits of thinking about documentary film, the second DO anthology introduces sections dedicated to works by unique filmmakers; Danish director, poet, writer and sports commentator Jørgena Leth; classic of European film modernism, initiator of new German cinematography, director and essayist Alexander Kluge; Cuban avant-garde director of political documentaries Santiago Álvarez; significant author of anthropological films, representative of French cinéma verité, director of a wide scope of interest Jean Rouch; as well as American provocateur Michael Moore. The anthology includes original theoretical essays, interviews, reviews. The anthology is divided into monothematic sections, some of which are directly related to the respective festival year while others include original texts as well as translations that are essential for the reflection of documentary film. The theoretical section presents the found footage method as well as the semio-pragmatic approach of Roger Odin. The transcending chapters introduce the Tvář magazine, Czechoslovakia’s significant cultural and social periodical published in the 1960s. 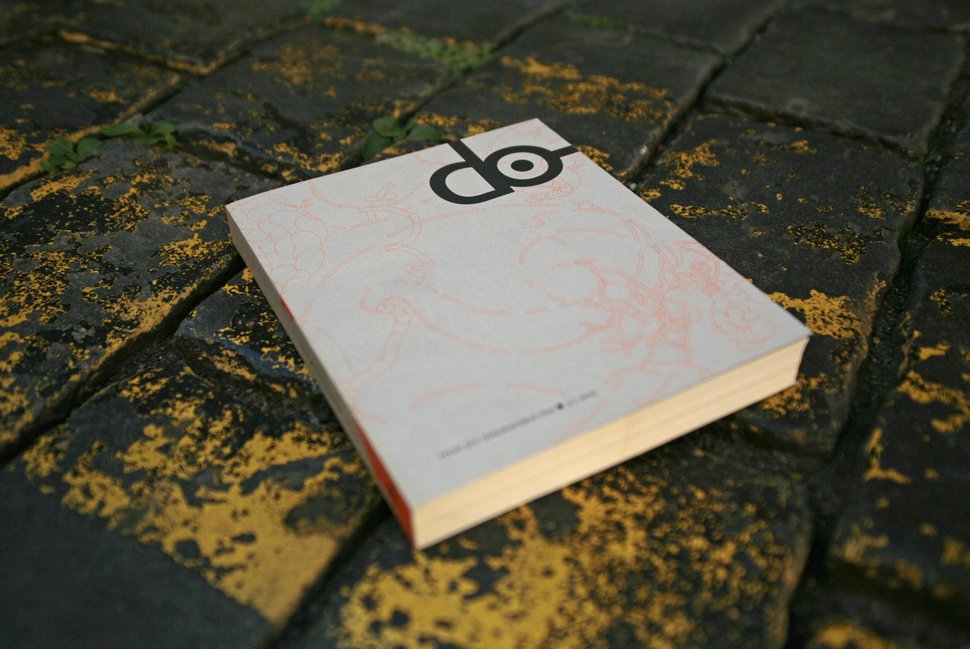 Several prominent personalities of world documentary film are introduced in retrospective profiles in the Translucent Beings section as well as in the textual imprints published in the DO anthology. The profiles include leading personality of Argentine political film of the 1960s, legendary director Fernando Solanas; unique Japanese director Naomi Kawase; Czechoslovak exile director Jana Boková; key personality of American found footage film Bruce Conner; and key representative of Yugoslavia’s new wave, called “black film”, Želimir Žilnik. The East European space and its filmmakers are mapped in the East Silver section. As a novelty, translation texts from partner magazines from Central Europe are presented. The Theory section introduces a chapter from a significant book by American theorist Carl Plantinga. An essential section corresponding to a major festival section (which also determined its visual aspect) frames and analyses Czech exile documentary film, presenting a whole range of the filmmakers’ approaches to their exile experience, their relationship to their homeland, their reflection of the reasons for departure as well as their diverse dialogues with the new environment and its creative conditions. 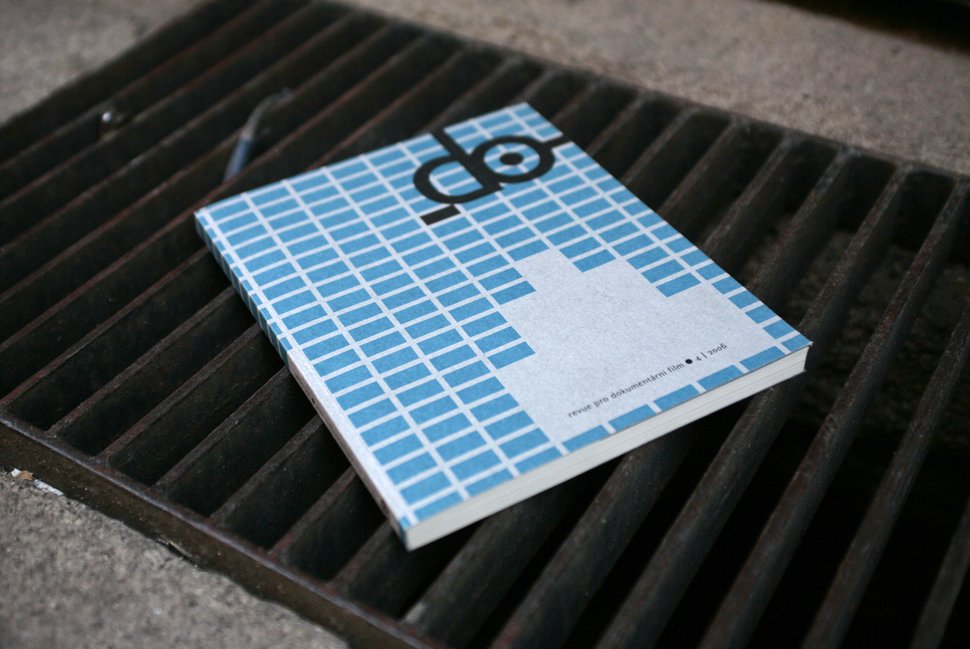 In conformity with the programme of the festival’s tenth year, three “beings” will be exposed in a look at the distinct ways in which the three figures relate to the essence of documentary film: the literary, precise, and monumental Manoel de Oliveira, the social-punk activism of Khavn de la Cruz, and the poetically-mystic ethnography of Nicolás Echevarría. In the case of Oliveira it is interesting to compare the domestic Portuguese criticism of his work and Czech and American criticism. Khavn emerges as a figure through an interview and in an expository recapitulation of his work and even through his own personal manifestation; his manifesto is not very innovative or essentially revolutionary, but it provides a good illustration of what the state and needs of cinematography in Eastern Asia are and offers evidence of the most up-to-date potential of digital video. Echevarría comes across as the special bard of Indian film, a pragmatist and a surrealist. The East Silver section focuses on Balkan documentary film. The Negative Propaganda section deals with the propagandistic documentaries produced by the Czechoslovak Television in the normalization period. As a celebration of the 10th year of the festival, Karel Steigerwald wrote a play inspired by the festival motto: “Never Been Better”. Directed by Vladimír Morávek, it was staged in the Slavia Café and is now published in the DO anthology. Found newspaper headlines are transformed into provocative Docupoetry of everyday life. For the first time, DO is opening up to non-Czech readers; the English section introduces selected texts about East European film. 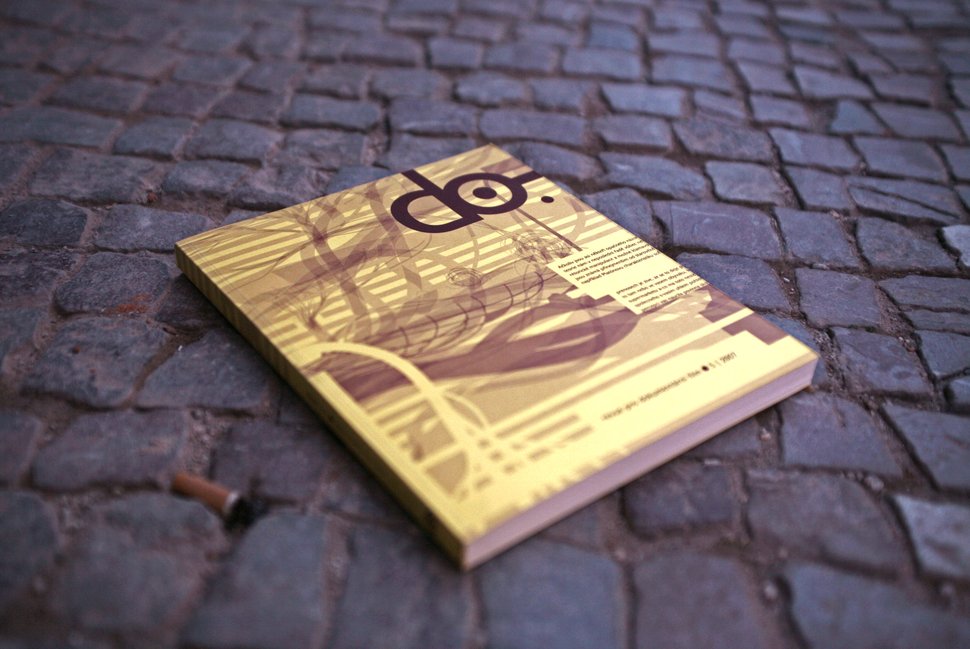 A film commentary as a thrilling epic poem with a refined yet exact language and chilling images behind the words; a confrontational search for the place and function of documentary film in Czech and Slovak society by means of statements by Karel Vachek, Věra Chytilová, Peter Kerekes and Zuza Piussi in a dramatic as well as meditative docu-collage; a theoretical description of the relation between image and sound in a detailed study; the first original Czech text about international coproduction in relation to Czech documentary film; diverse authors employing diverse languages while exploring documentary cinematography; diverse documentary themes inspiring analytical and critical thinking; such is the variety offered by the fifth DO anthology of critical and theoretical texts on documentary film. The Translucent Beings include leading French director Chris Marker and German essayist, director and visual artist Harun Farocki. The Theory section presents a translation of a text by significant American theorist Carl Plantinga. Last but not least, there is the English section for non-Czech readers. 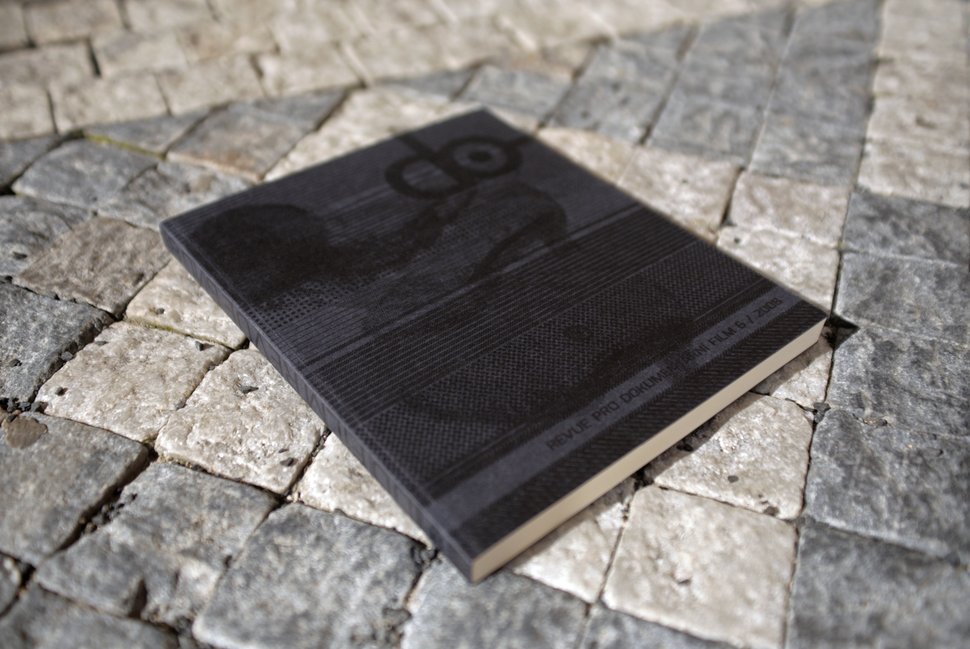 The borderline fields of documentary film have always been a significant space of exploration for the Ji.hlava festival. From 2003 on, a special Fascinations section has been established to introduce the hybrid forms of documentary film. The DO anthology examines these films employing the concept of modernity and postproduction. The Translucent Beings section introduces American documentarist and leading representative of direct cinema Frederick Wiseman, who has been perfecting his observational and editing methods in the past forty years, reintroducing criticism and irony in the distanced sequences. The texts about his films are accompanied by his reflections on editing, elaborating on how to narrate a 90-minute scene in several minutes or how to select a suitable editing method for each film. The section From Feminisms to Masculinity and the Spaces in Between brings a reflection of films by Yvonne Rainer and Carolee Schneemann as well as a useful text defining the film genres of the spaces in between. The Theory section deals with the relation of the city and film, presents a translation of the introductory part of a key text on documentary theory – the modes of documentary representation according to American theorist Bill Nichols, and introduces cognitive analysis in relation to avant-garde films. The English section presents important texts about the Czech documentary landscape.