The project is focused on connecting Czech and Norwegian documentary filmmakers and presenting their works to an international industry audience. The presentation introduces 3 new Czech and 3 new Norwegian documentary film projects to international audiences attending the online programme of Ji.hlava IDFF and Ji.hlava Industry. It also provides new opportunities for artists and filmmakers who want to connect with other international documentary film professionals, present their work, get feedback, have discussions, and find future co-productions, distribution, or promotional opportunities. The presentation will be streamed here. 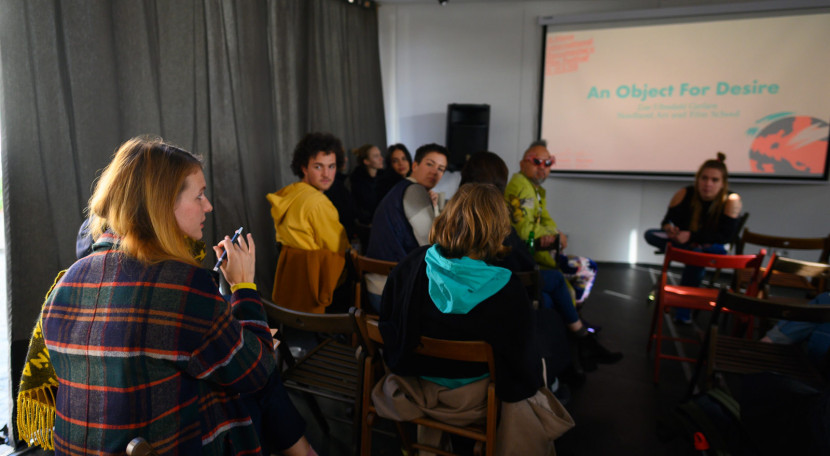 The project is funded by the EEA and Norway Grants. 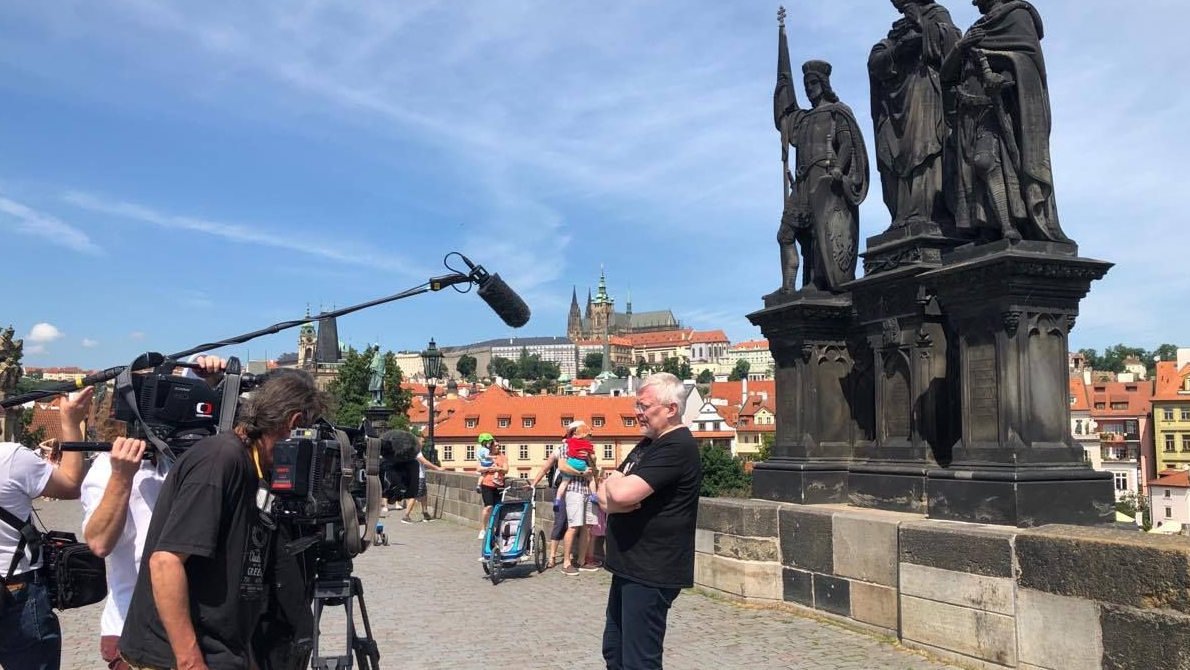 In 2011, director Monika Le Fay started documenting the life of Karel Schwarzenberg shortly before he decided to run for Czech president in the first direct presidential election. Its last scene was shot this year and it shows Karel Schwarzenberg at home in his castle of Dřevíč on a Sunday afternoon in July. The next morning he announced his retirement from political life. The film tells the story of a forester who in 1989 became a close associate and chancellor to Václav Havel and later a presidential candidate. It also shows how important it is to plant a forest although the result will be beneficial only to the generation of our grandchildren. The film’s title has been inspired by a book by Ernest Junger. The film was shot in the setting of the Dřevíč, Murau and Orlík castles, an Austrian spa, a tram, underground pubs and a cathedral. The film also features Karel Schwarzenberg’s close friends – people who cater to his privacy, his housekeeper, physician, priest, and friends from the underground, his diplomacy team and those he met in exile including Magda Vášáryová, Jana Klusáková, Michael Žantovský, Miroslav "Skalák" Skalický, Jiří "Chmelák" Chmel, Jaroslav Svoboda, Pavel Kosatík, Tomáš Czernin, Martin Kotas, Svatopluk Karásek, Ladislav Heryán, Monika Le Fay and her daughter Vanessa. 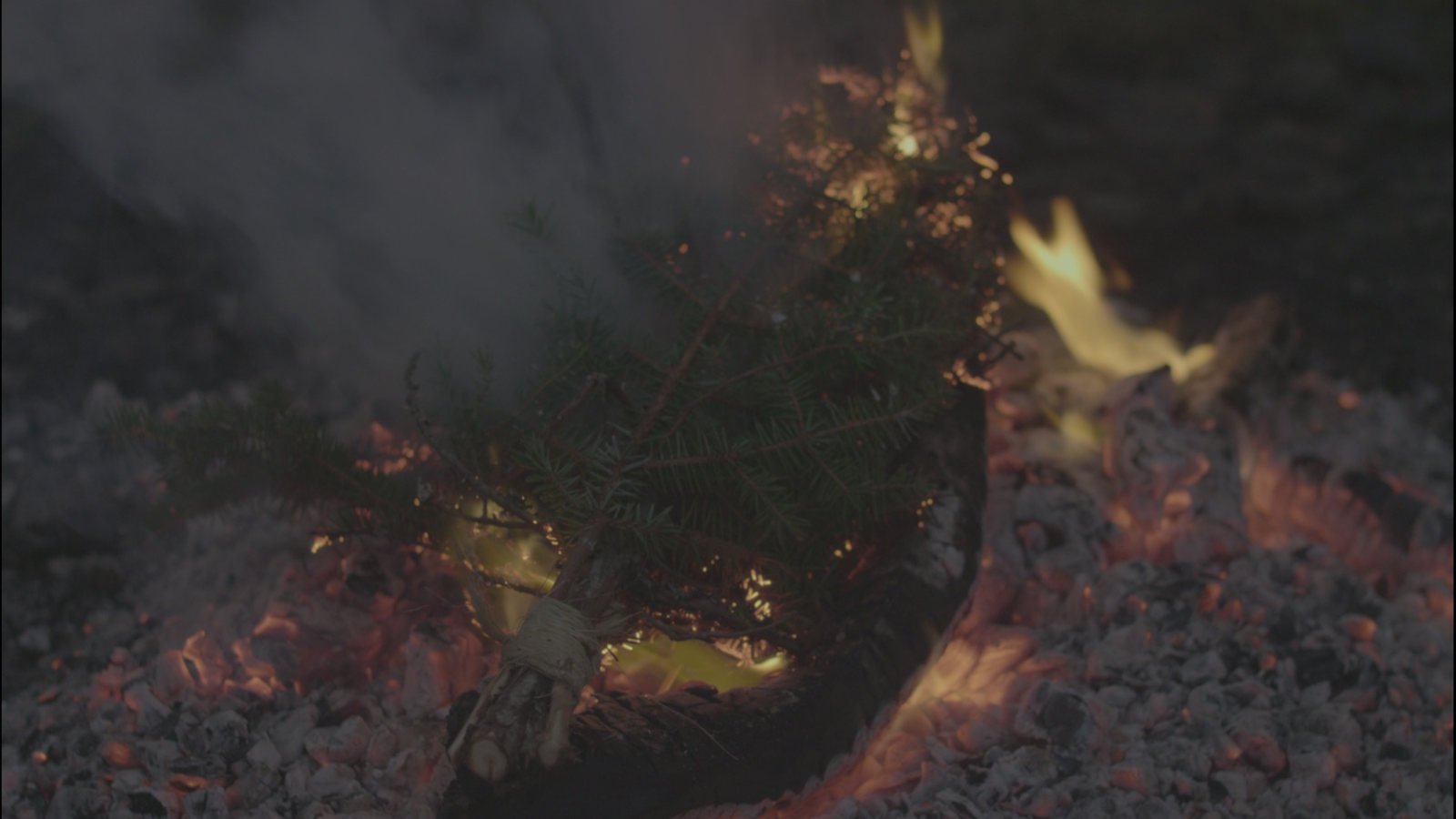 "Jeg er meg forrevet” (“a torn flower in bloom”) is a hybrid film where the body and details are the main character. The story is driven by a wallowing curious camera, that documents two people in their natural habitat. Through intuition we follow them in a journey of self-connection, in a society where man and nature lives separately.

Shadows on the walls of homes built one hundred years ago by a genius architect tell the story of a past century in Central Europe that was not as comfortable as expected. 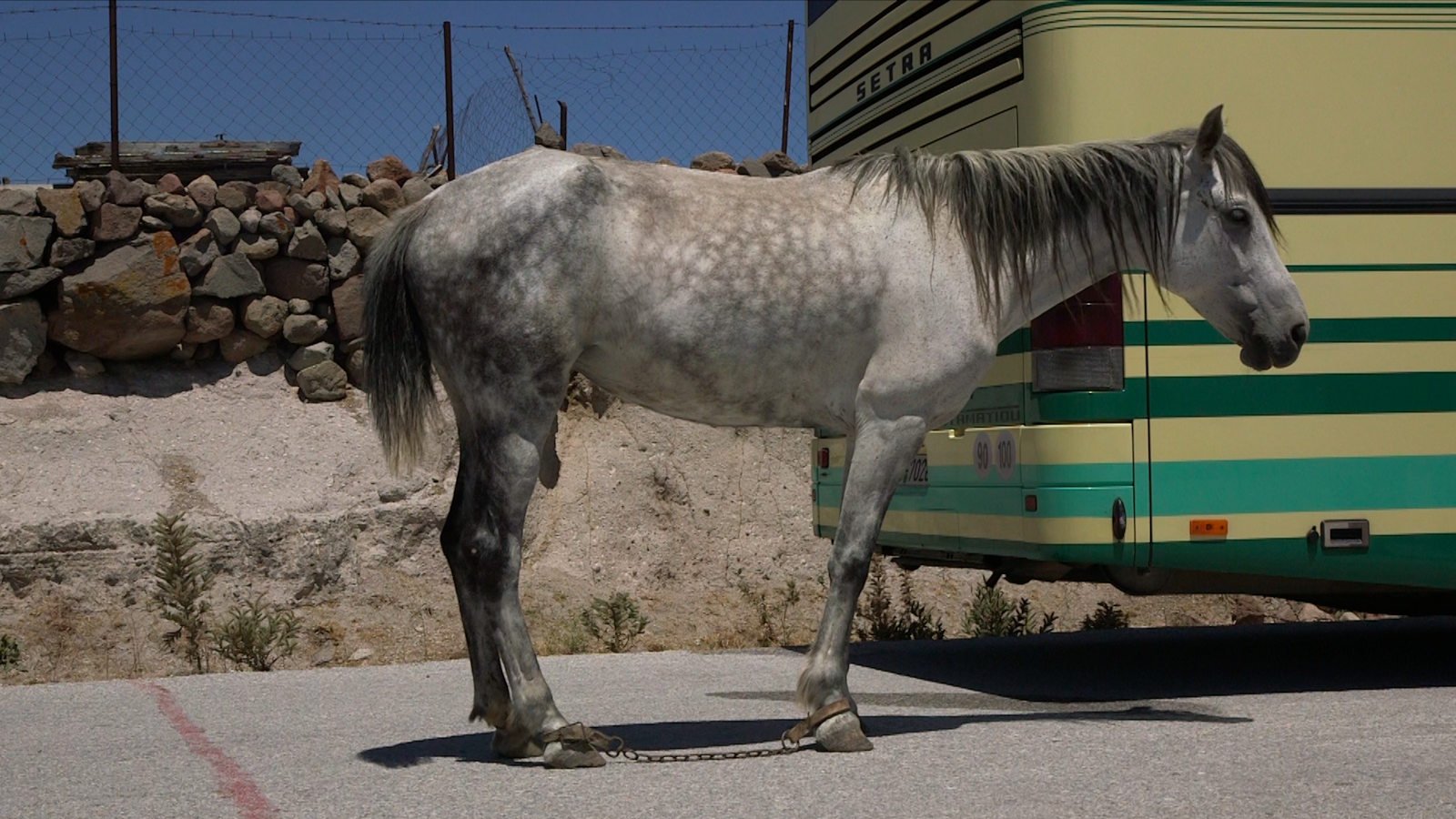 Blue Borders investigate how we humans have a need to separate, delineate and build borders around us and what happens when these borders meet nature. The film is also about a meeting between an art student and a refugee in Moria; between two 20-year-olds born two different places in the world. 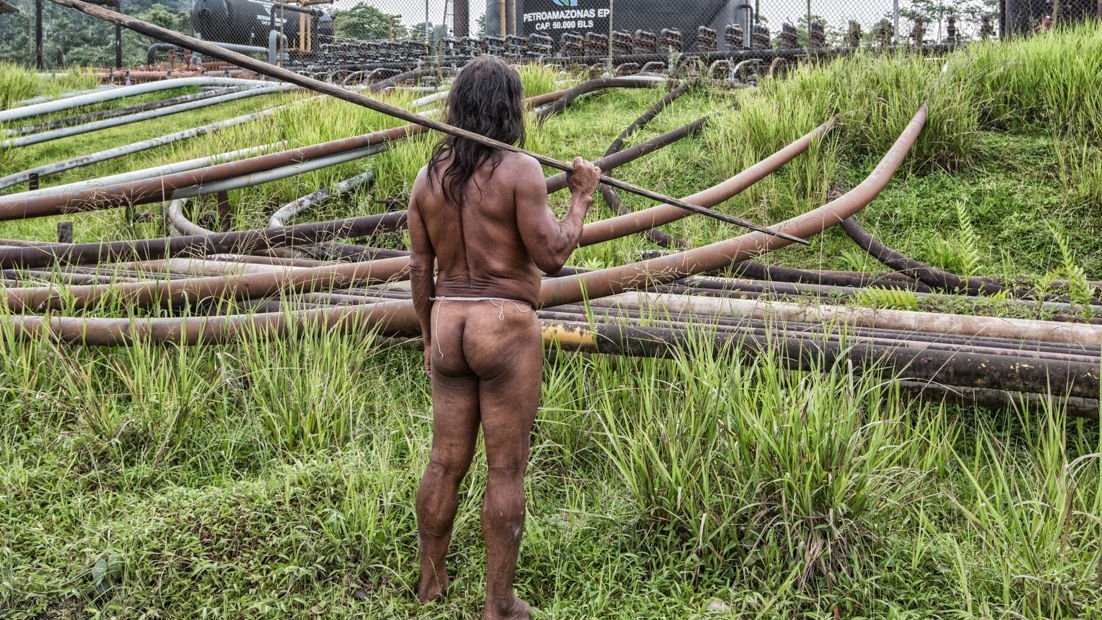 "CIVILIZATION" is a documentary created by director Petr Horký and Egyptologist, Professor Miroslav Bárta, about the transformations of large civilisations and their analogies with the current development of our western civilization. It is a visually powerful reality show of our own collapse where each previous civilization was destined to doom. Will we be the first ones to change the course of history?