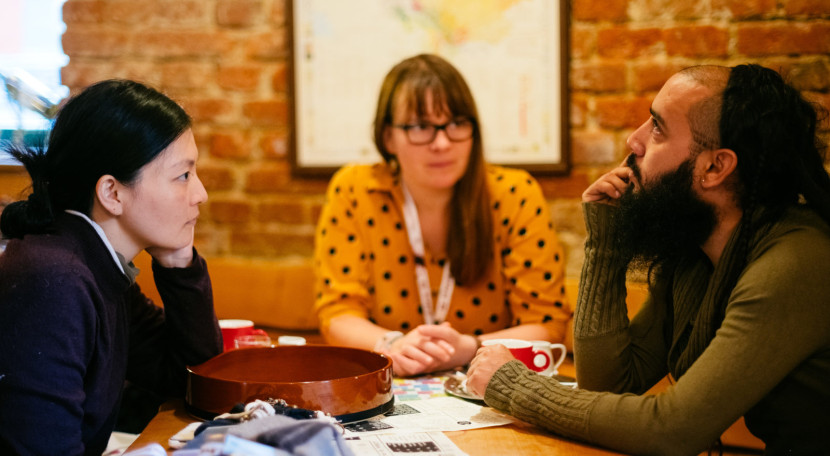 Who are you interested to meet while in Jihlava? Do you need an advice? The Industry Matchmaker is happy to suggest what other film professionals you may meet at the festival and help you to arrange the meetings.

The goal of the Matchmaking Accelerator is to help interconnect festival representatives, directors, and other film professionals attending the festival. 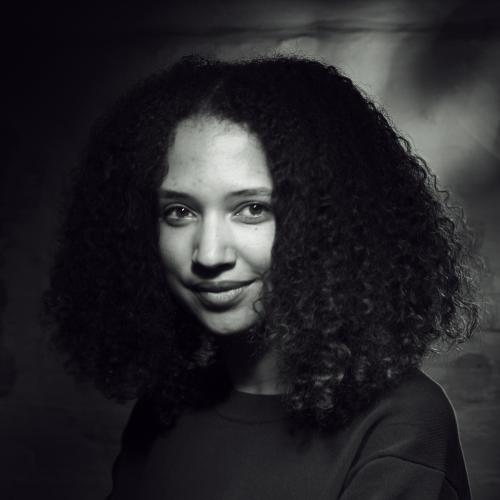 Patricia Drati Rønde is a creative producer and film development consultant, working with both documentary and fiction. She also consults on various talent development schemes in Denmark (Filmworkshop Copenhagen and Odense) and internationally (Torino Film Lab, Less Is More, First Cut Lab). Between 2009-2015, Patricia was Head of CPH:LAB at CPH:DOX International Documentary Film Festival. She curated, developed and managed the cross-cultural training and production lab for international filmmaking talents. Patricia has produced a number of award-winning documentary and short fiction films, including Jeppe Rønde’s Girl in the Water (2012), Dominga Sotomayor’s La Isla (2013) and Mohammed Siam’s Amal (2017).

Matchmaking Accelerator is supported by the International Visegrad Fund.