ECHOES OF JI.HLAVA IN BELGIUM

online at DAFilms.com
March 21–27, 2022
free to watch at the territory of Belgium

Echoes of Ji.hlava in Belgium

The 10th edition of the Echoes of Ji.hlava in Belgium will present a number of awarded films of the last year’s festival and will focus on the cooperation with local universities. 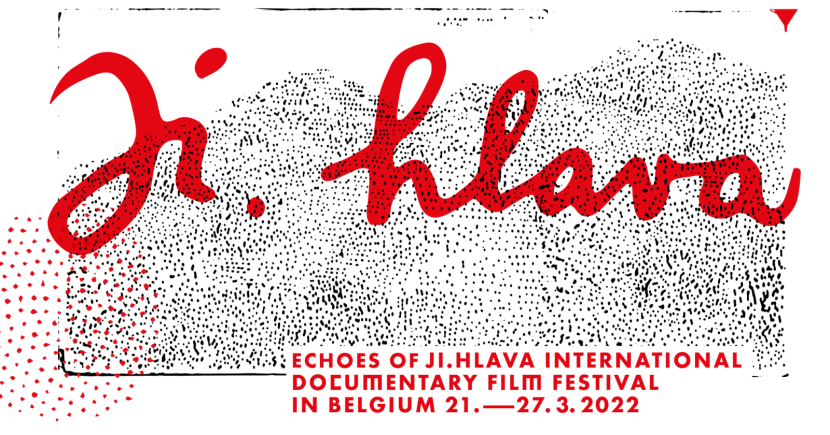 From March 21 to 27, the Echoes will offer an online program accessible through the DAFilms portal opened free to watch to all spectators located in Belgium, which will present a choice of award-winning movies of the Czech Joy festival section from the previous years.

*To watch the film, you need to log in / register (free of charge) on the DAFilms portal. The films will be available for free only in the territory of Belgium and only from March 21 to 27, 2022.

Echoes of Ji.hlava in Brussels & Gent

Traditionally, the opening ceremony will take place under the auspices of the Members of European Parliament, and will include the screening of the film When Flowers Are Not Silent by Belarussian director Andrei Kutsila. German director Anna Caroline Amdt will introduce her film Roof of Leaves and will lead a masterclass for the students. Similarly, the screening of the film Brotherhood will be followed by a masterclass lead by its director Francesco Montagner.

The screening will be followed by Q&A with Andrei Kutsila, director of the movie and Peter Vermeersch, writer and professor of politics and social science based at KU Leuven and a cocktail reception.

The attendance at the Official opening is subject to prior registration, which will be possible from March 14 until the location’s capacity is reached.  !! The capacity of the location has already been filled. !!

The event is held under the auspices of MEPs Michaela Šojdrová, Radka Maxová, Marcel Kolaja, and H. E. Pavel Klucký, Ambassador of the Czech Republic to the Kingdom of Belgium, and is supported by the Vysočina Region, City of Jihlava, Czech Centre Brussels and Taipei Representative Office in the EU and Belgium.

The Echoes of Ji.hlava in Belgium are organized in cooperation with the Czech Centre Brussels, Royal Institute of Theatre, Cinema and Sound, KASK School of Arts Gent and the portal Dafilms.com, and are supported by the City of Jihlava, Vysočina Region, Embassy of the Czech Republic in Brussels.