The Ji.hlava festival awards will this year have a new design, made by Chinese artist Ai Weiwei. 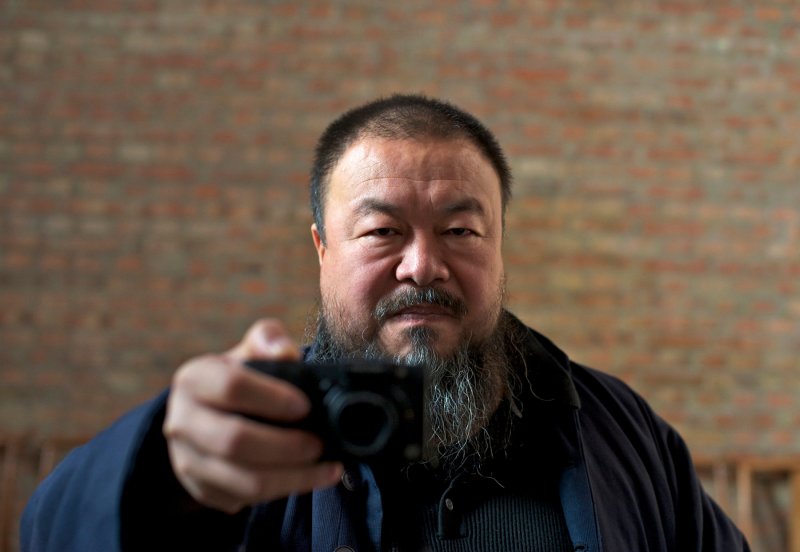 “We approached him with the suggestion to design this year’s festival awards because Ai Weiwei is not only a distinctive figure of the artistic world, but also an activist and a filmmaker. His filmmaking work was introduced in 2012 when he was held under house arrest by the Chinese regime,” says Marek Hovorka. “In his films, Ai Weiwei connects ordinary people with art and art with politics, in which he stubbornly reintroduces social and human-rights themes. His work of art is also very diverse, excelling in sculptural or architectural realizations. The person behind all this is Ai Weiwei, a man with a digital hand-held camera which turned into one of the last available weapons of the unequal struggle with the Communist regime as we know it from his film Disturbing The Peace, shown at Ji.hlava seven years ago,” adds Marek Hovorka. The award will be presented at the festival’s Opening Ceremony.