The World of Virtual Reality

We have prepared not only the traditional Laboratorium and Game Zone but also an extended VR Zone featuring a programme divided into cinema and installations, which will be located on the ground level of DKO. Sitting in a revolving chair in the cinema will allow you to see the world around from three hundred and sixty different angles, whereas the installations open up a space where you can become a part of an interactive world.

“We have chosen such works that in various ways relate to reality. On the one hand, we would like to provide an overview of trends typical for virtual reality, on the other, by including a bit more difficult, hybrid and abstract works, the programme has been enriched with a clear-cut aesthetic development and variety of methods of narration and construction of virtual reality worlds,” says curator Andrea Slováková.

The VR cinema will offer 360° movies, ranging from popular science to specifically poetical or even lyrical titles that employ methods of documentary, animated and fiction film to represent contemporary stories and topics as well as probes into history. You can immerse yourself into the depths of oceans, explore the outer space, or venture into the transient water-colour environment, changeable powerful animations depicting the feminist struggles in the early 20th century, hear both beautiful and brutal stories from various parts of the world, and watch memories or rituals distant to our culture appear in front of your eyes. The installations will allow you to explore worlds that work with physical movement of the audience that are allowed to affect what is known and perceived. Unrest is an installation that allows you to experience what it is like to be suffering from muscle atrophy. 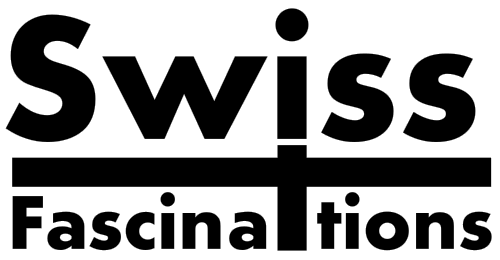 The VR Zone will also showcase a selection of Swiss VR projects under the banner of Swiss Fascinations delving into the relationship between humans and the surrounding environment. In her installation called HanaHana artist Mélodie Mousset will take you on a metaphorical journey of becoming aware of our own bodies in a post-apocalyptic world. Beyond the Typhoon, a project produced by Encor Studio, employs documentary photography to create a reconstruction of a landscape of the Gulangyu island destroyed by Merantiena typhoon in 2016. Interactive video Zurich 2.0 by Dirk Koy uses 3D scans of streets and buildings to take us on a super-real trip between the fragments of the Swiss city of Zurich, watched from a perspective of a person floating in space with the city becoming shattered and reassembled again and again into impressive compositions.