home  .  Press Releases  .  Ji.hlava presents a special online event on Ukraine. And kicks off its Echoes in New York, which will continue in Belgium, France and Romania.
07.03.2022

Ji.hlava presents a special online event on Ukraine. And kicks off its Echoes in New York, which will continue in Belgium, France and Romania. 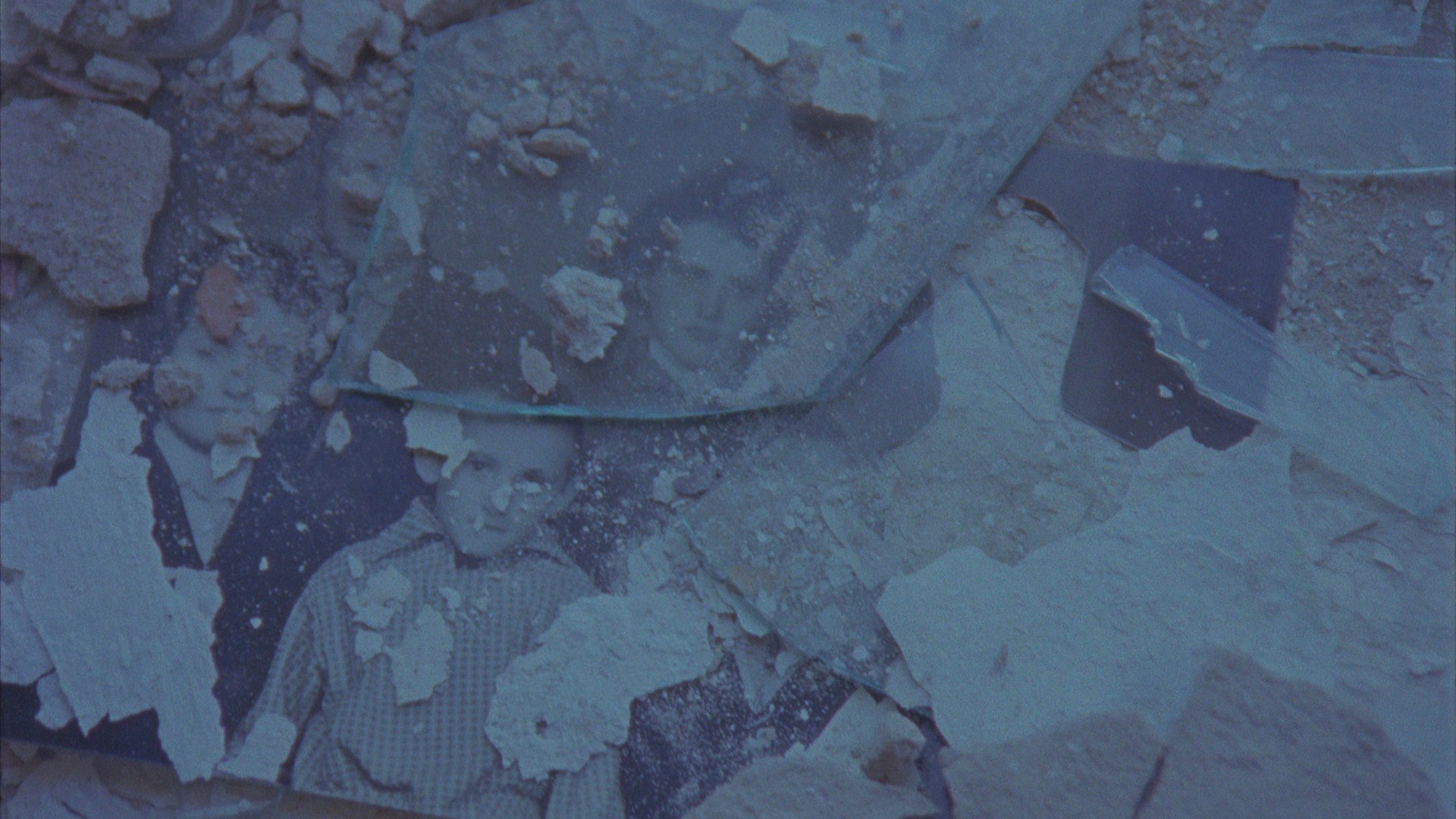 The Ji.hlava IDFF kicks of a special online event to support Ukraine. From Monday to Sunday, it will offer a selection of films that help to explain contexts of the post-Soviet space.

The selection includes My Unknown Soldier by Ukrainian director Anna Kryvenko, Foundation Pit by Russian director Andrey Gryazev, and My Granny from Mars by Belarussian director Alexandr Mihalkovich. Each day until the end of the week one film will be available for free. “Documentary film is a key instrument that helps us get oriented in the world around,” says Marek Hovorka, director of the Ji.hlava IDFF. The films are available at DAFilms.com; each day, one of the included film titles will be offered for free.

International Echoes of the 25th Ji.hlava International Documentary Film Festival will kick off on 8th March in New York. The programme loaded with films will then hit screens in Brussels, Ghent, Bucharest, and Paris. The Echoes are held in partnership with Czech Centers network and will have a hybrid form – held both live and online. Visitors of the live Ji.hlava Echoes can look forward to award-winning films of the Ji.hlava IDFF’s 25th edition, discussions with filmmakers and masterclasses

“We are happy that the Echoes will allow us to bring Czech and foreign films that won awards in Ji.hlava to international audiences and interconnect filmmakers with local professionals and audiences,” says director of Ji.hlava IDFF, Marek Hovorka.

Highlights of Echoes in New York

The Bohemian National Hall at 73rd Street hosts the onsite screenings in New York. They include an awarded documentary Brotherhood (Wed, March 9) by young Italian director Francesco Montagner, which tells the tale of three brothers on the threshold of adulthood, grappling with their unsettling father-master. The audiences can look forward also to Gorbachev. Heaven (Tue, March 8) by Russian director Vitaly Mansky, which won a special mention for the best film about politics, and an animated documentary Love, Dad (Wed, March 9) by Diana Cam Van Nguyen about ties and gaps between a child and a parent. New York’s Echoes will be topped off with a „documentary anatomy of a mass murder“ Eyewitness (Thu, March 10) directed by Czech director Jiří Havelka who will be present to introduce his film and join Q&As.

The screenings will be held free of charge, the full programme is here. The Czech Center New York is a co-organiser of the event. The showcase is accompanied by online screenings of Czech documentary films awarded at Ji.hlava IDFF’s previous years, free to watch at the territory of the United States via DAFilms.com.

“The Ji.hlava Echoes in the USA are special for us also in relation to the Ji.hlava New Visions programme through which we help new U.S. creative documentaries find their co-producers in Europe. From the 1st April the U.S. authors will be invited to start submitting their documentary projects and present them to key documentary stakeholders in Europe during the 26th Ji.hlava IDFF in October this year,” adds Hovorka.

Dates of upcoming Echoes of Ji.hlava in March: 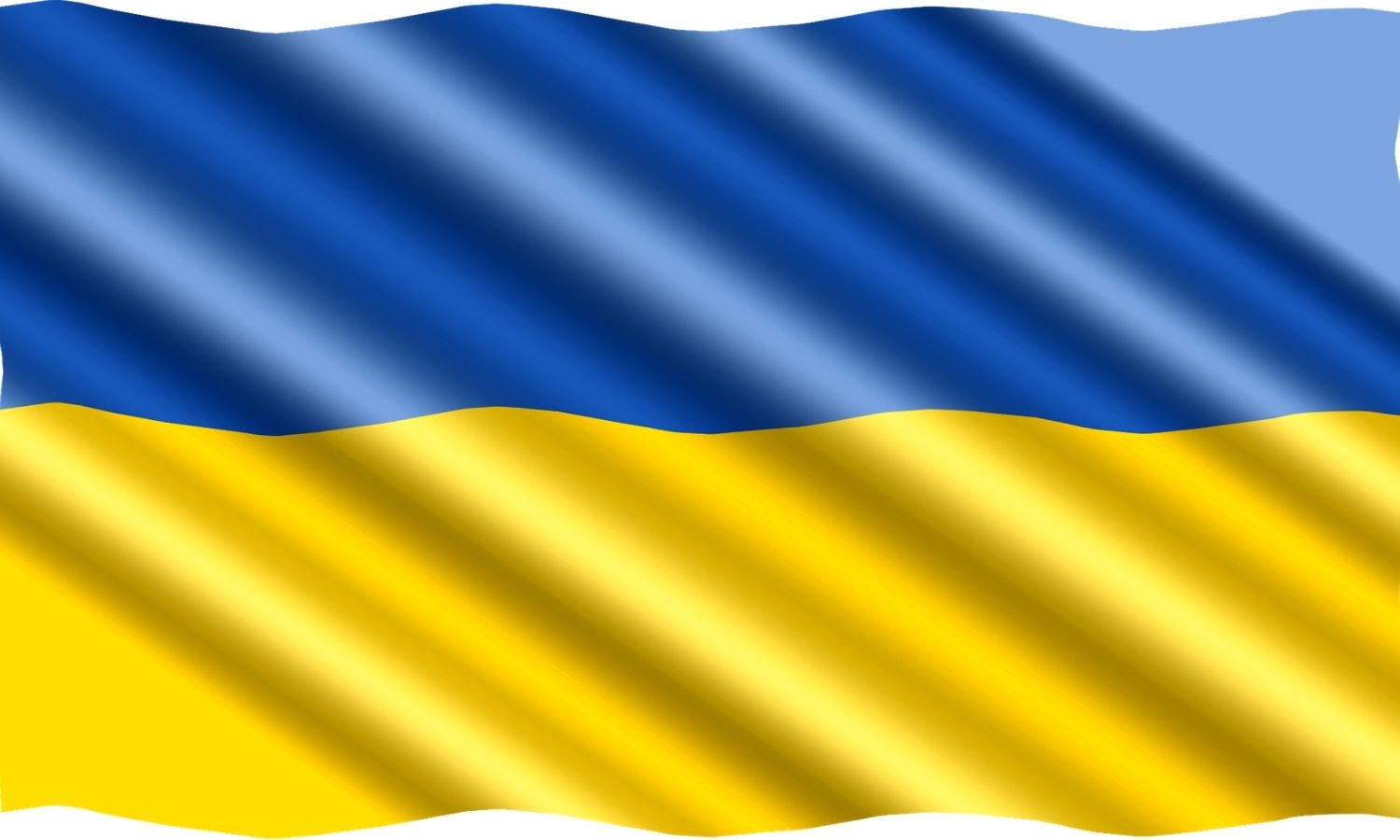