The visual identity of the 26th Ji.hlava IDFF has been revealed! Its concept invites us to joyfully discover new and creative approaches to the world around. The author of the visuals, Juraj Horváth, is an award-winning book graphic designer and illustrator who has been the creator of the festival’s visual identity for over two decades..

The 26th Ji.hlava International Documentary Film Festival will take place on October 25 to 30, 2022 in Jihlava and move online for the 2 following weeks. “We want to make the live part of Ji.hlava into an experience, full of stimulating input and inspiring encounters, followed by an online part that brings documentaries not only to those who can make it to Jihlava,” says the director of the Ji.hlava IDFF, Marek Hovorka.

What will this year’s Ji.hlava look like? The festival’s traditional visual identity created for the upcoming festival edition can give us a pre-taste. 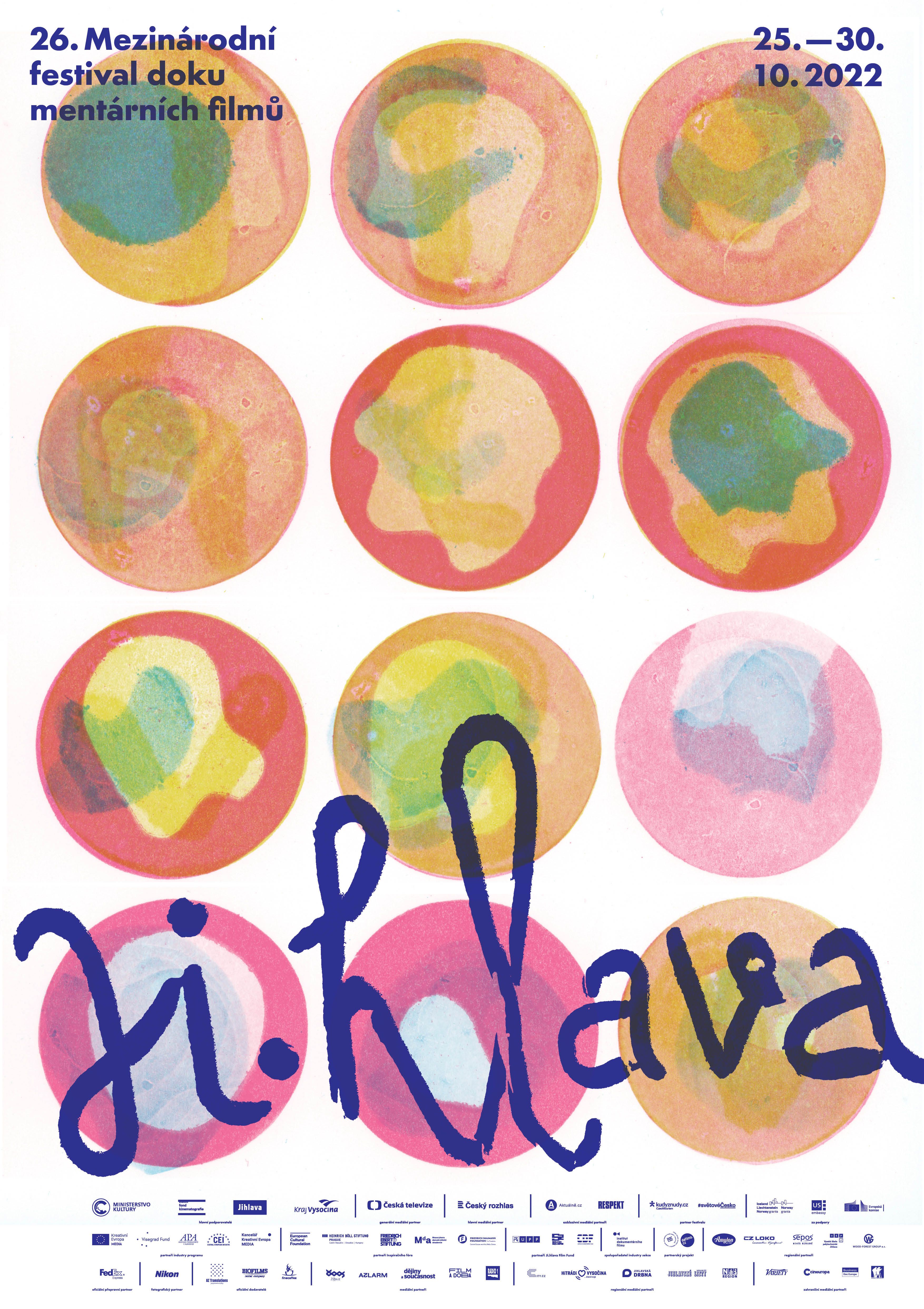 “This year’s Ji.hlava‘s visuals capture the joy of discovering our creative presence in the world,” says Marek Hovorka. “Juraj Horváth physically encodes life, his everyday experience, meetings, thoughts in the latest festival poster. Rather than an eye it resembles a retina, on which all perceptions are inscribed as if on a screen”.

The renowned graphic designer Juraj Horváth has been behind the Ji.hlava’s visual identity for over twenty years, and is author of the celebrated EMERGING PRODUCERS catalogues and other Ji.hlava’s visuals. The Ji.hlava 2021 festival catalogue recently came third in a competition for the Most Beautiful Book of the Year in the Czech Republic.

Horváth is also the author of the traditional “poster poem”. This time it is depicting a “left eye inked with indigo” and a “shadow of a moving probe / followed by the camera”. 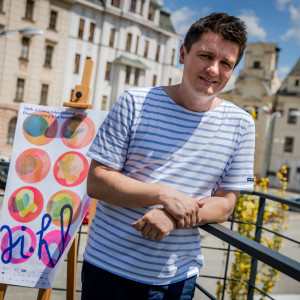 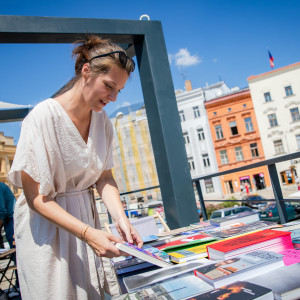 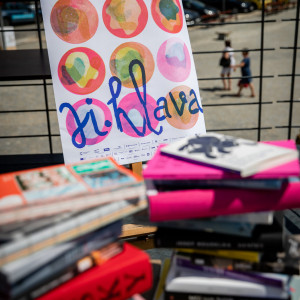 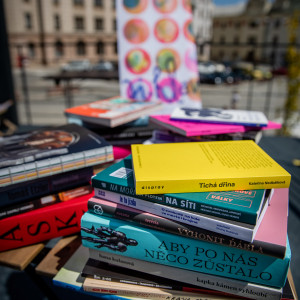 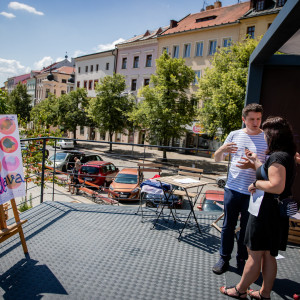 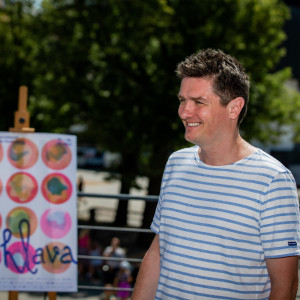 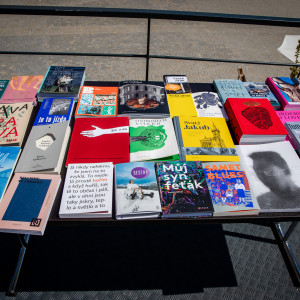 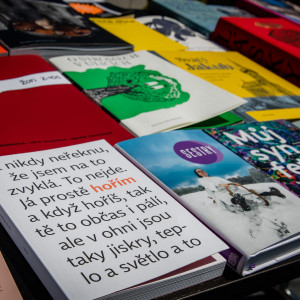 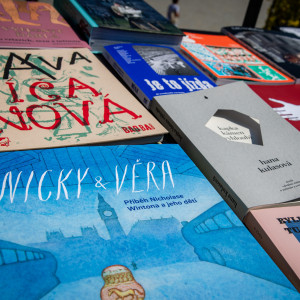 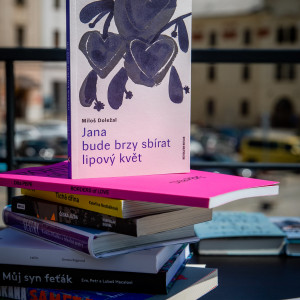 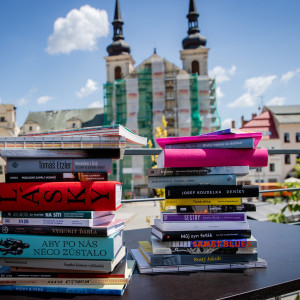 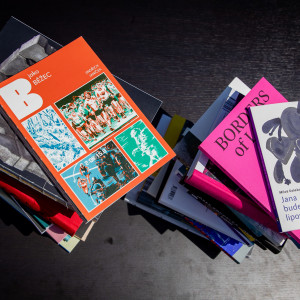 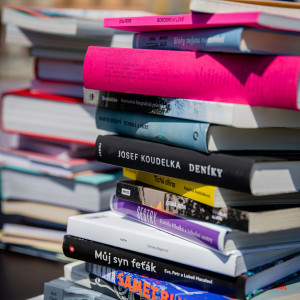 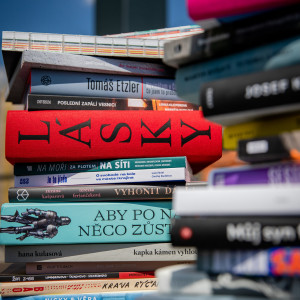 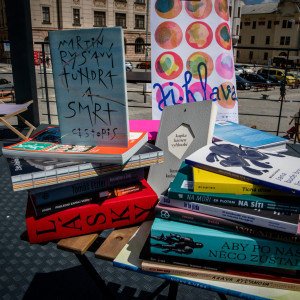 The poster poem by Juraj Horváth

Explosion of light on the retina
Left eye inked with indigo
Fixed, not blinking
A smudged image
The shadow of a moving probe
Followed by the camera

As time goes by
I place under the matrix
Hairpins, seeds
Contours of faces, bodies
Signs to decipher
Without the help of machines
Only by touch
Fingertips and palms
I exert pressure
And create
Layer by layer
I go with the flow

I make fire in the stove

I'm surrounded
With samples, paints and tools
Everything has its place
I pick them up repeatedly
I use them
And then I clean up