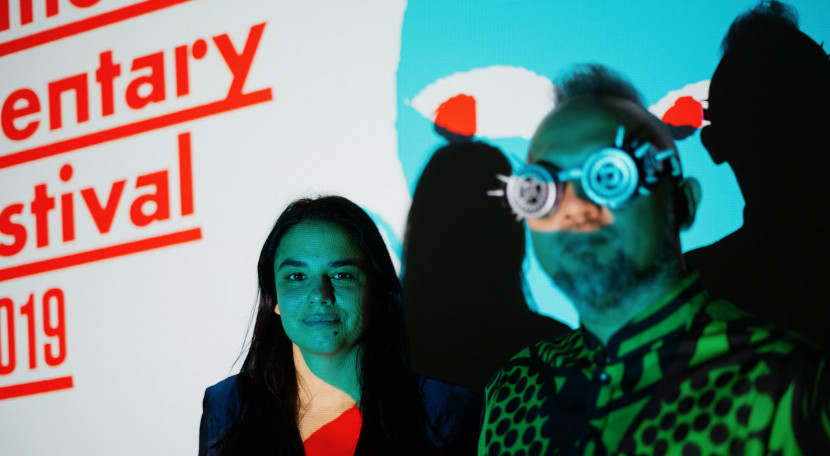 Over the course of four days, Ji.hlava Academy will offer an online creative lab for those dedicated to make, reflect upon or share contemporary films. Open to those who are set to broaden limits of visual style, authorial approach or audience perception.

The programme will be accessible only for selected participants. Under the guidance of experienced and unorthodox tutors, the Academy will consist of lectures, talks, discussions and film shootings and will focus on creative process of filmmaking.

"Fairly, it was one of the most interesting and engaging workshops I have attended recently. I learned so much from Khavn and the rest of the participants. The workshop gave me the possibility to learn about an absolutely new genre for me. The haiku I made during the workshop are part of my current film project. Moreover, I plan to share this knowledge with students as a co-lecture of a documentary course next year."

Create your film-haiku at Ji.hlava Academy 2020

The two tutors – Filipino filmmaker, poet and composer Khavn and Malaysian filmmaker Tan Chui Mui will guide you through a process of making your film-haiku which will be screened to the public on the festival’s last day. Furthermore, each day the Academy will host a special guest lecturer and its participants automatically receive the online industry accreditation.

The Ji.hlava Academy will take place on October 28–31 and you can join this adventurous experience by applying by September 30!

All Ji.hlava Academy attendees are expected to fully participate in all parts of the programme and actively contribute to the discussions.
Time zone – Central European Time

2:30pm - 4pm
Khavn + Tan intro/lecture/presentation
Introction of the participatns – feedback to their films by Tutors

Art Collector and Curator, Leopold Museum, Vienna
Born in Vienna 1956 into the family of art collectors and museum founders Rudolf and Elisabeth Leopold, Diethard Leopold studied German Literature, Christian Theology and Psychology. He taught at Austrian and Japanese universities. Later on he became a Psychotherapist of the Gestalttherapy-school. He also works as a trainer for traditional Japanese archery, Kyudo, and Zen meditation. For the Leopold Museum he curated the Vienna 1900 permanent presentations from 2008-2019 and several of its world-famous Egon Schiele presentations among other special exhibitions like on Richard Gerstl recently. For the Musem of Applied Arts he curated a Shunga exhibition / erotic Japanese woodblock-prints. He also wrote extensively on these subjects.

Nicholas Elliott is a writer, programmer and translator who lives in New York City. His writing on film has appeared in Cahiers du Cinéma, Film Comment, The Criterion Collection, anthologies on the films of Chantal Akerman, Philippe Garrel, and Ryusuke Hamaguichi, and BOMB Magazine, where he is a contributing editor for film. He was a member of the features programming committee for the 72nd and 73rd Locarno Film Festival. He currently sits on the Executive Committee of the Flaherty Film Seminar's board of directors.

Jewel Maranan is a Filipino documentary filmmaker, producer and cinematographer. Her deep interest is in tracing imprints of history in ordinary life. Her creative documentary works are crafted in this pursuit – her features Tondo, Beloved (2011), In the Claws of a Century Wanting (2017) and her creative producing works, award-winning Asian documentaries The Future Cries Beneath Our Soil (Vietnam, 2018) and The Silhouettes (Iran, 2020). These works have received film awards and screened in numerous international film festivals and museums in Asia, Europe, Africa and South America.

Jewel is also the founder and artistic director of Cinema Is Incomplete which has cinema initiatives, experiments and productions in the Philippines and the Asian region. Her producing and directing works have received support from Sundance, Asian Cinema Fund, Doha Film Institute, IDFA Bertha Fund, Purin Pictures, Ford Foundation and Visions sud est, among others. She is also the co-founder of FilDocs, a pioneering documentary organization in the Philippines and one of the festival directors of Daang Dokyu, a festival of Philippine documentaries. She is an alumna of Berlinale Talents Doc Station, Doc Nomads Joint Masters and UP Film Institute where she currently teaches as a senior lecturer for film and documentary.

Screening of the Haikus of Ji.hlava Academy participants at 24th Ji.hlava IDFF 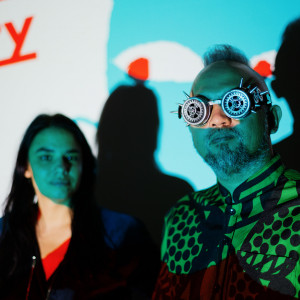 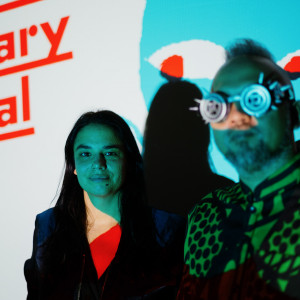 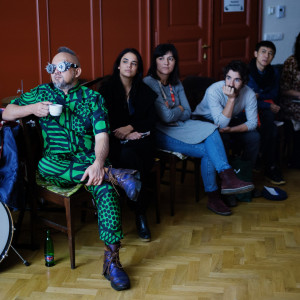 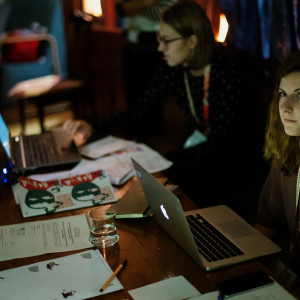 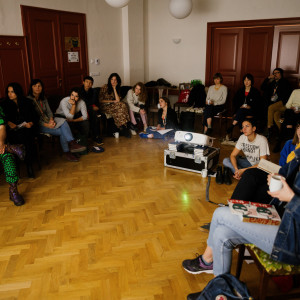 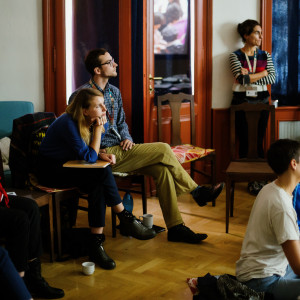 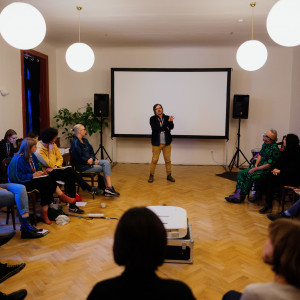 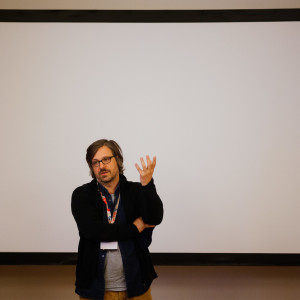 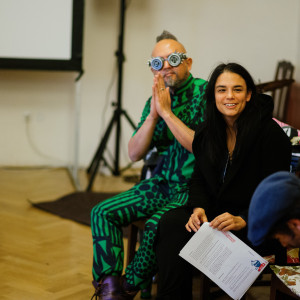